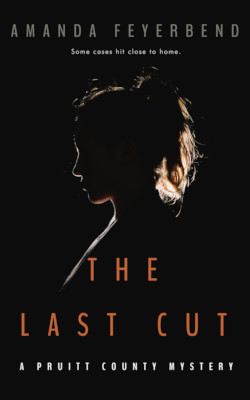 
Detective Cassie Nash gets called to a crime scene and what she finds there is unsettling. The victim is Adelaide Walton, Jeff Simpson's new girlfriend, and he instantly becomes suspect #1.


Because of her relationship with Jeff, Cassie immediately finds herself transferred to a new case and she delves into the mystery of Rebecca Downey's murder. Was she shot to death by her husband, the town's sports legend? Or was Rebecca merely the victim of a robbery gone wrong?


When Jeff turns to the only person who could help him, Cassie is dragged back into the case, working outside the system to prove her friend and sporadic lover's innocence. Not everything was as it seemed with Adelaide Walton's life. Could her secrets have led to her demise?


Cassie desperately wants to believe in Jeff's innocence, but first she must prove it. Was this a random crime, or is someone trying to frame the playboy philanthropist?